Lost songs and remasters from the poet of decay and hope Peter "Field" Ehrenfeld, who released his "Finsterwalde" album in 2020, which also features the voice of Silke Bischoff/18Summers mastermind Felix Flaucher, who died in 2017, and who again makes an unmistakable appearance here.

Now he presents under BLUEFIELD with "Exhumed"- an album with 17 mostly unreleased and lost recordings from his work.

All in all the album is a real INSIDER. If you want to enjoy the old stuff remastered again, get lyrics read by great guys and also get along with some weird unreleased tracks, you have to have the Bluefield album, a very interesting work that pushes through many times and feelings, leaving no one behind. 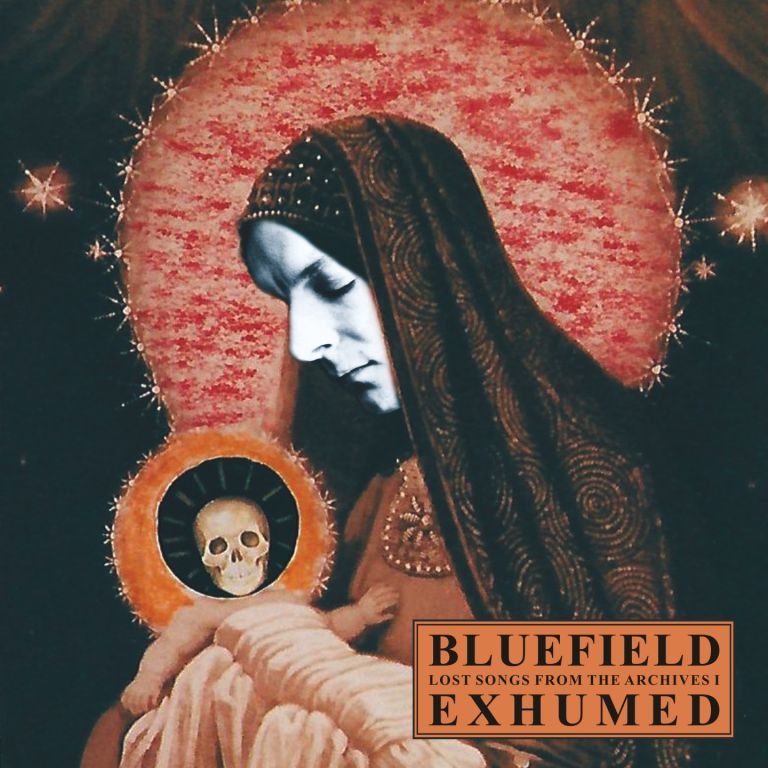